Caffeine and the brain

Caffeine is a naturally occurring chemical compound found in plant constituents such as coffee and cocoa beans, tea leaves, guarana berries, and the kola nut, and has a long history of human consumption for its famously stimulating effects. Today, 80% of the world’s population consumes a caffeinated product each day, and this number goes up to 90% for adults in North America.

Caffeine effects on the nervous system

Caffeine acts mainly on the brain, specifically on the neurotransmitter adenosine. Adenosine’s main function is to relax the brain and make you feel tired – coffee can break down this neurotransmitter, making you feel more awake and alert.

Coffee is not for everyone, though. People with gastroesophageal reflux disease (GERD) may want to stay away from caffeinated coffee as it can aggravate the condition.

Pregnant and breastfeeding women not to exceed 200mg per day

Caffeine acts quite quickly, being absorbed in 20 minutes and being detectable in the bloodstream in 1 hour.

A final word of warning: people who drink more than 6 to 8 cups of normal strength tea or coffee a day usually become dependent. So be sure to moderate your consumption. 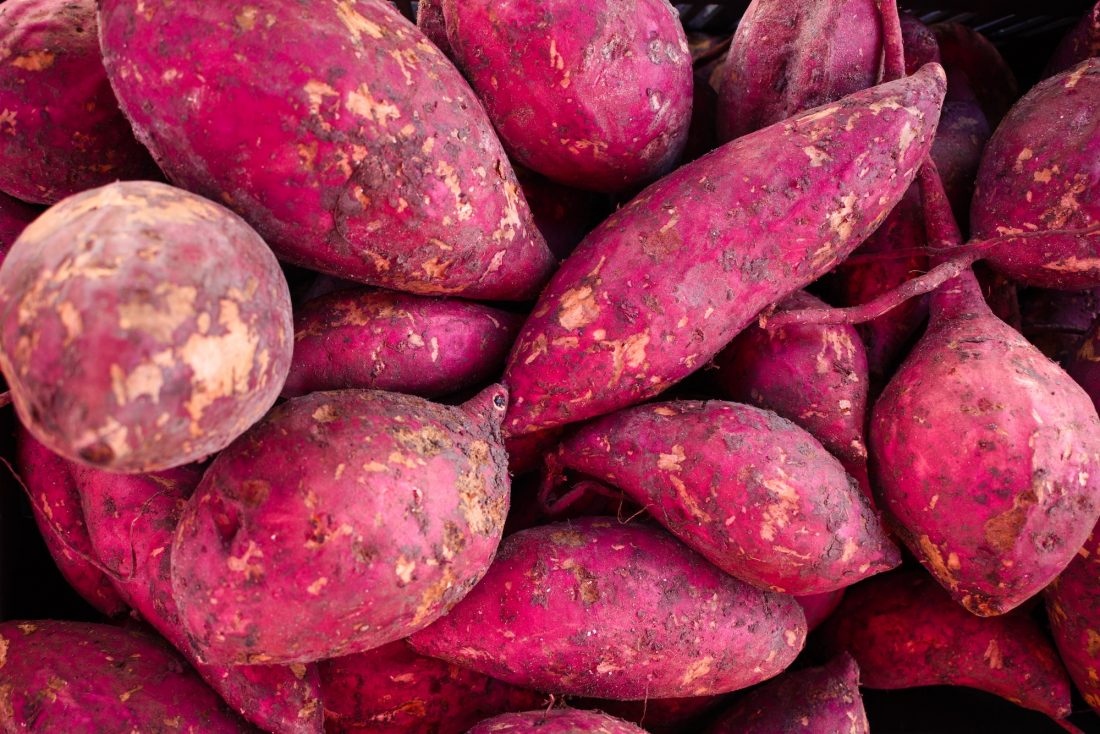 This vegan delicious dessert is packed with antioxidants carotenoids from the sweet potatoes, and quercetin from cacao powder and nibs. Antioxidants are essential to fight free radical and consequently lower inflammation. Studies pointed that cinnamon can help lower blood glucose levels, something useful if trying to modulate them but still wanting to have a dessert…. 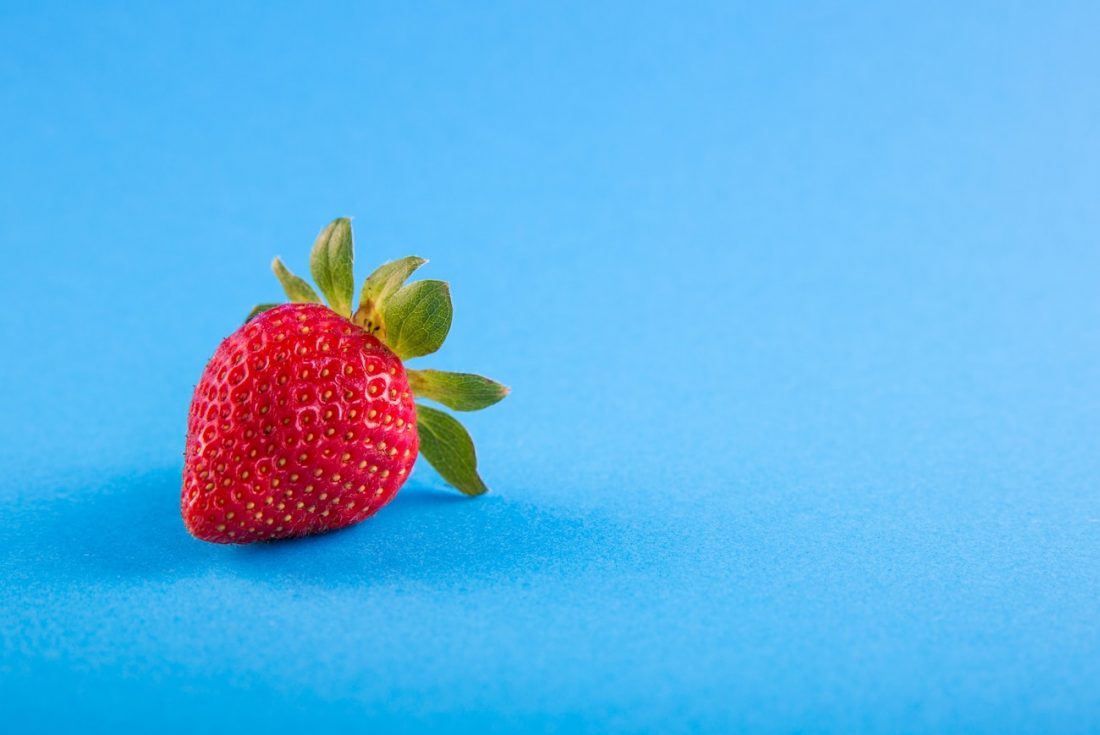 You might have heard before of low FODMAP diet, but you might not be sure what exactly it is. FODMAP is short for fermentable oligo-, di-, and monosaccharide and polyols, which are short chain carbohydrates that can excessively ferment in the small intestine. Those compounds can be found in certain vegetables, fruits, fresh dairy, legumes… 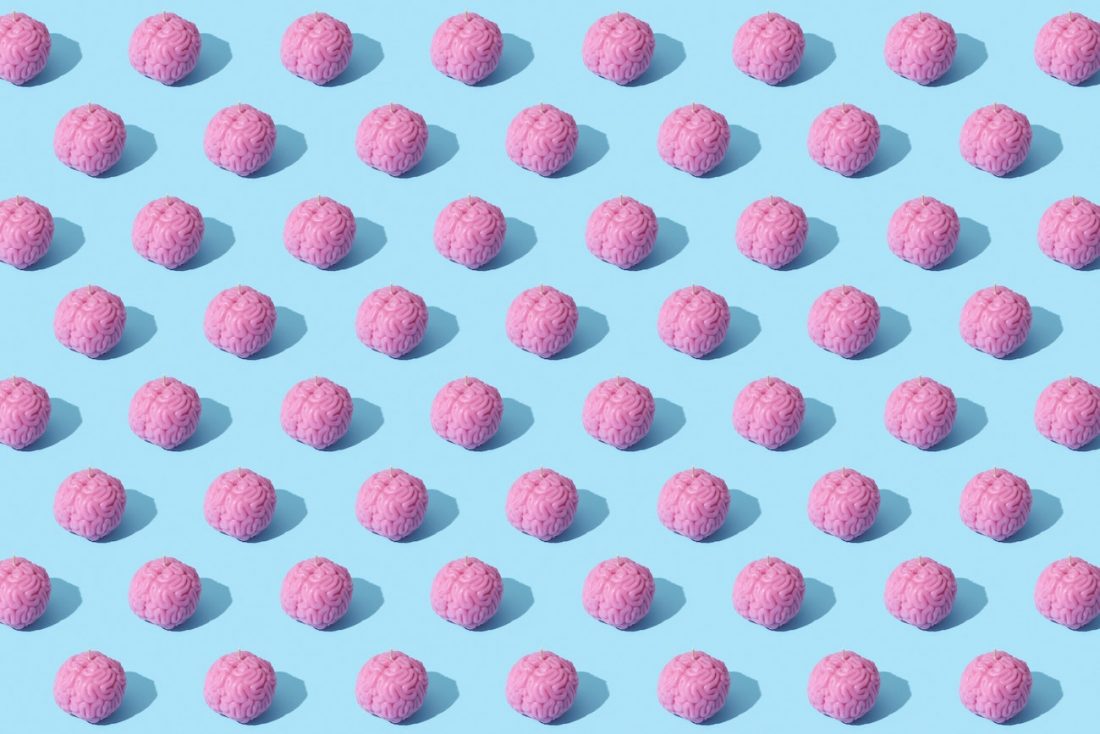 An exciting new area of research is beginning to uncover the fascinating link between our brain and gut and the impact diet can have on our mental health and mood. Welcome to the concept of gut-brain axis. The gut-brain axis is a bidirectional communication system, linking emotional and cognitive centres of the brain with our…